We have some exciting news to share. Gecko Haven has their own line of crested gecko!

Several years ago we produced a male crested we named Rialto. He was out of two geckos that we had purchased from a breeder in Texas. The parents were Pinch and Mokolii, both dark interesting looking animals. We only had two eggs from them! Rialto and his brother which was sold when young, sadly we do not have a record of who has him.

Over the last year and a half roughly we had noticed that the offspring from Rialto regardless of the female he was paired to had his same look or something very similar. A lot of them had high white on their bodies, white on the head and crests. Checkered type of dorsal pattern.  We had sold most of his offspring to Korea so we did not have a large group here to monitor and watch grow out. Only a few ended up here in the States. A breeder in Korea, Hyunmoo Hur is working with this line and has grandbabies from it. He has also paired the line with a Lilly White with good results he says. Ryan Lee of Korea and Jet Black have both hatched out what could be a super form. We will not know for sure if they are actual supers until those animals can be bred out, we are labeling as supers. 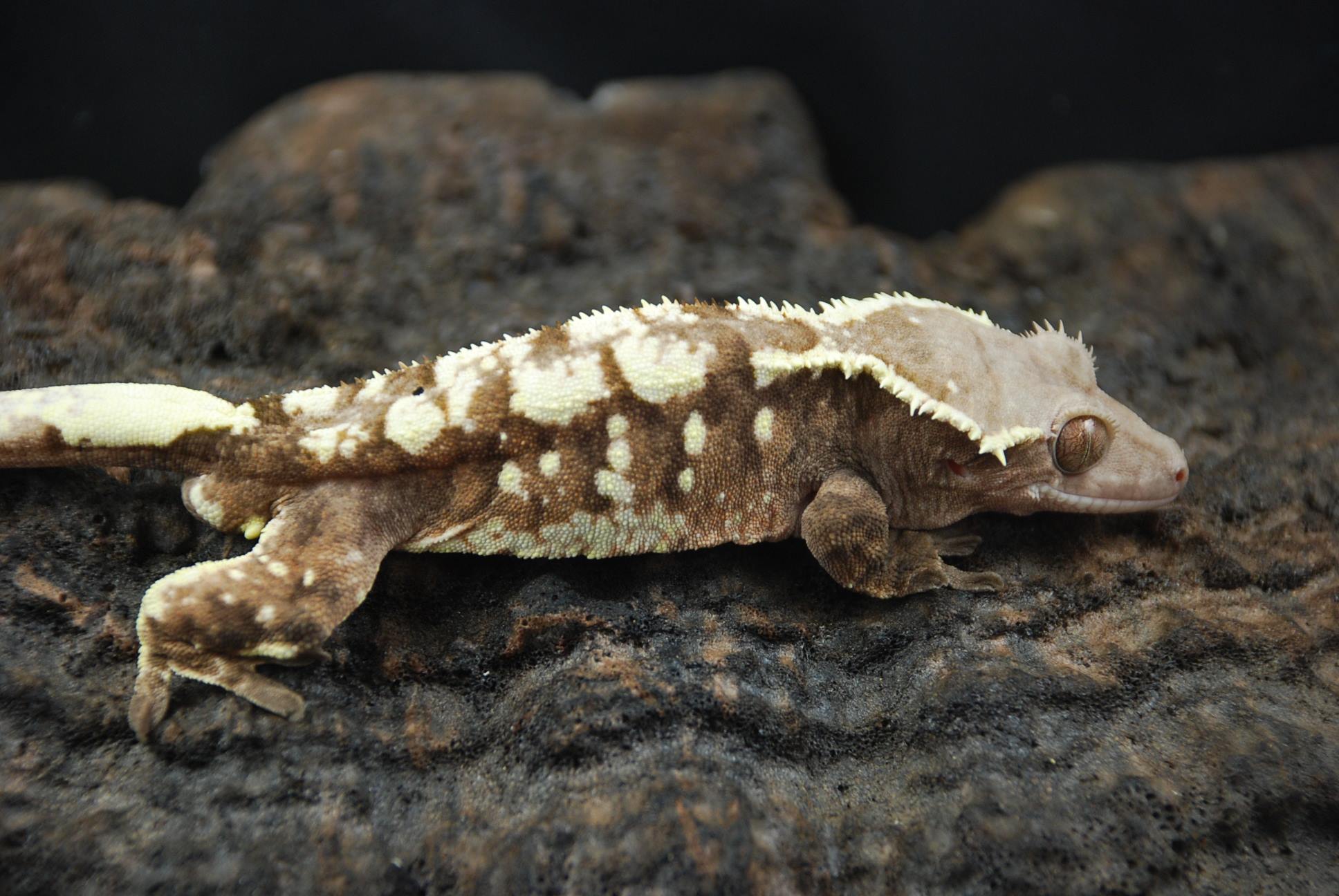 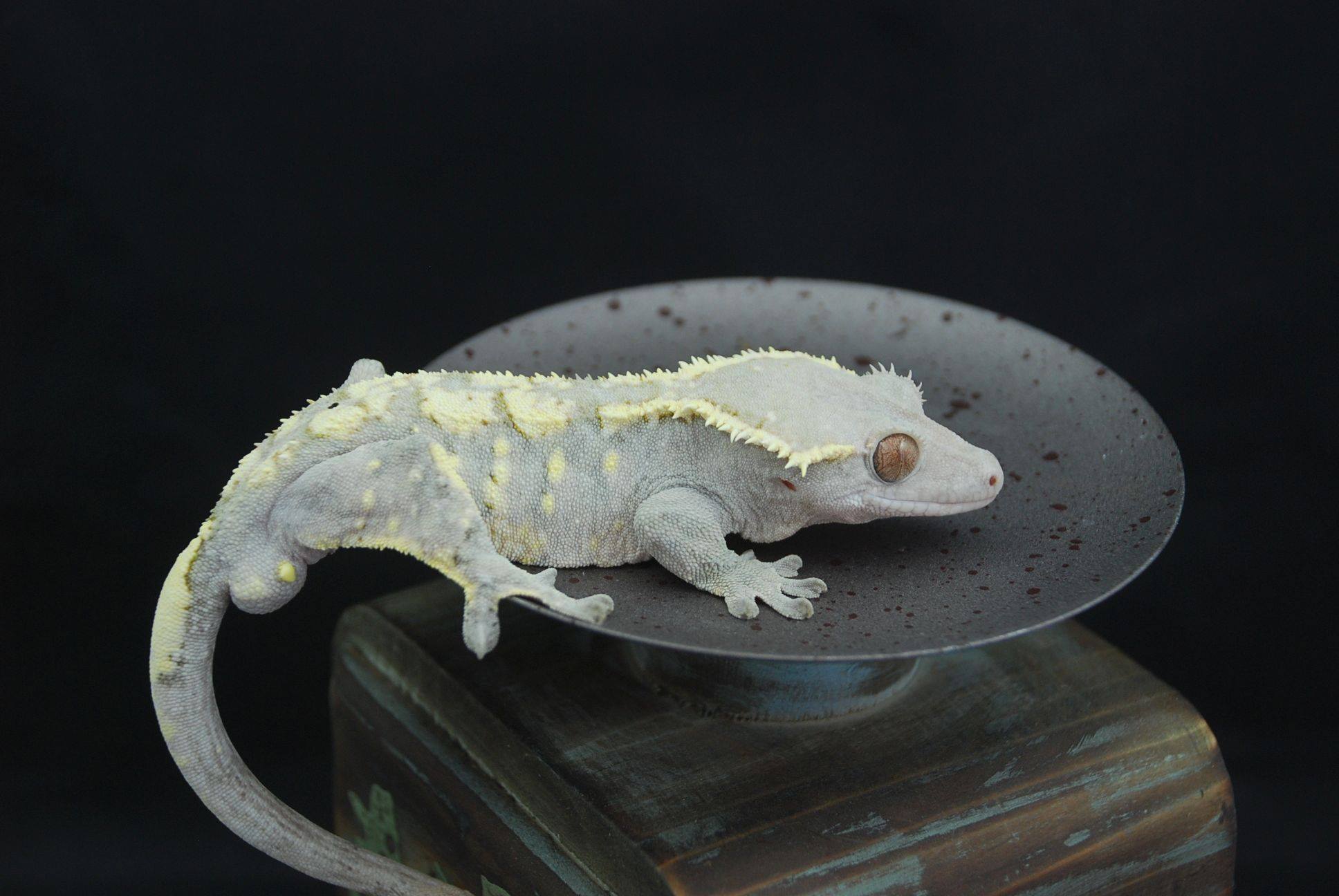 Get the latest updates on new products and upcoming sales

No thanks
WE SUPPORT USARK!